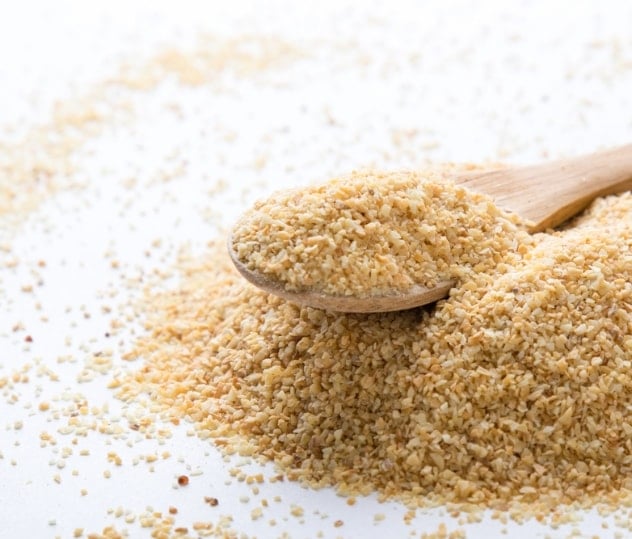 The outstanding quality of Egypt’s onions is internationally recognized, and global demand is high. Our location in the fertile land of Minya is well-suited to the crop, so starting the business was an easy decision to take. Initially, UD Crops concentrated on the export of Dehydrated Onion to the European market, to be followed by the addition of Dehydrated Garlic and Dehydrated Leek. In time, this has been supplemented by a herbs production line, bringing an important and diverse range of popular herbs from the rich soil of Egypt to the world.

Proudly upholding Egypt’s rich agricultural history, UD Crops (El Motaheda for Dehydrating and Freezing of Agricultural Crops) was founded in the provincial city of Minya, some 270 km south of Cairo, by Hany Youssef Nessim in 2015. Today, the company serves as a highly qualified supplier of dehydrated onion, garlic, leeks, herbs and spices, for both the important local market and expanding export market.

A leading force in bringing Dehydrated Onion, Dehydrated Garlic, and Dehydrated Leeks to a ready market, UD Crops has played a dominant and constantly expanding role in promoting these products in Egypt and abroad since its foundation.

UD Crops was founded in 2015 by Youssef Nessim, under the umbrella of the Youssef Nessim Family Group, with an initial production of dried onion flakes. The total crop reached 3,000 tons that year. 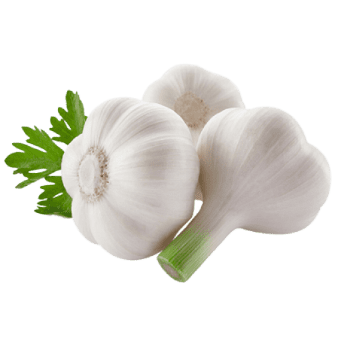 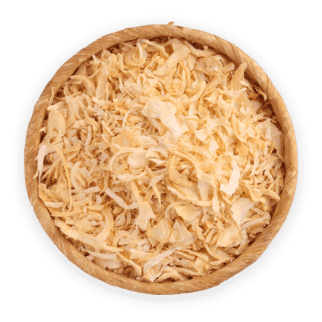 At the core of everything we do, we uphold an ethos and principles that continuously support us in the pursuit of our goals.

To become a leading global producer and supplier of high-quality dry foods and rank amongst the most recognized dehydrated food exporters in the world.

We aim is to provide and supply Dry Food Products of the highest quality by employing the best sanitation measures and applying optimal hygiene standards into our production process while remaining customer- focused and maintaining our commitment towards the community and the environment. 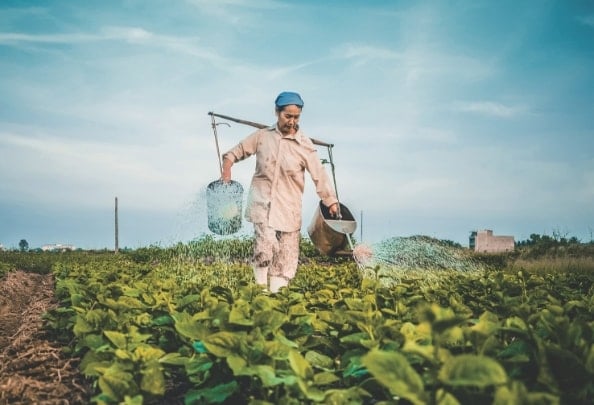 Under the umbrella of the parent company, Youssef Nessim Family Group, UD Crops is one of three prominent businesses in the field of agriculture, alongside United for Milling, a flour mill plant in the industrial zone in the city of Minya, which was established in 2002, and United Farm for Agricultural Crops, established in 2016 in Minya.

Looking beyond the agriculture sector, the Group has shown its support of the needs of the local community through diversifying into education and healthcare. The Academy of Administrative Sciences was launched in the neighboring city of Beni Suef in 2012, and has recently been joined in 2021 by a nursing academy in Beni Suef and (the science of medicine and health in 2021 in Beni Suef?)

Further cementing the Group’s commitment to the development of the region, construction is underway on Lotus University in Minya, with completion expected in 2025. 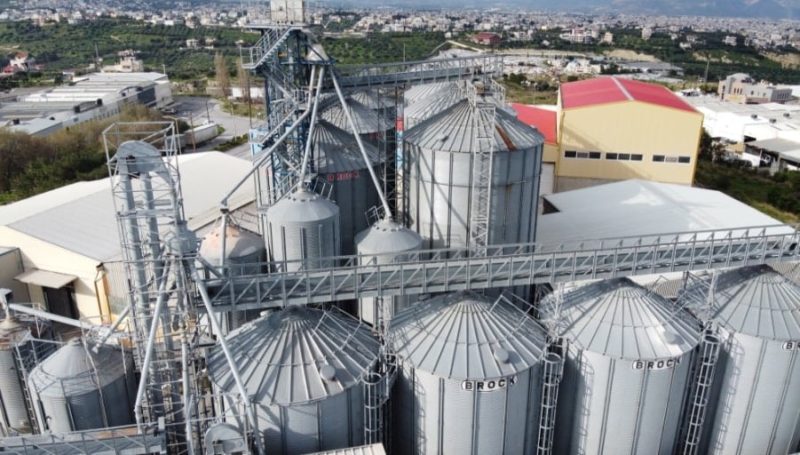 Set in the fertile agricultural land of Minya, a region famed for its bounty of agricultural produce, UD Crops’ farm produces fully traceable crops, assuring its many customers of consistent quality produced under prime conditions. Produce is also sourced from neighboring farms who apply the same quality control standards, thus boosting the availability for valuable exports. Our farmers supply our processing facility with high-quality crops from seeds cultivated from our crops, drawing on generations of agricultural experience while abiding by stringent international standards and following a strict procedure to ensure consistency and quality. Vegetables are carefully harvested at the peak of their maturity, before being quickly transported to our nearby facility. From the planting of each seed, right up to where the product reached the shelves of supermarkets and kitchens worldwide, every step is aligned with quality methods as laid down by the demanding global certification held by UD Crops.

Within minutes of being harvested, each crop enters our factory for a meticulous process of preparation before dehydration. Every step is part of a process that results in the exceptional quality that UD Crops stands for. Ensuring that the flavor, color and nutrients are retained in even the smallest particle of our premium onions, garlics and leeks, UD Crops utilizes the latest in advanced dehydration technology to guarantee you the best product out there. 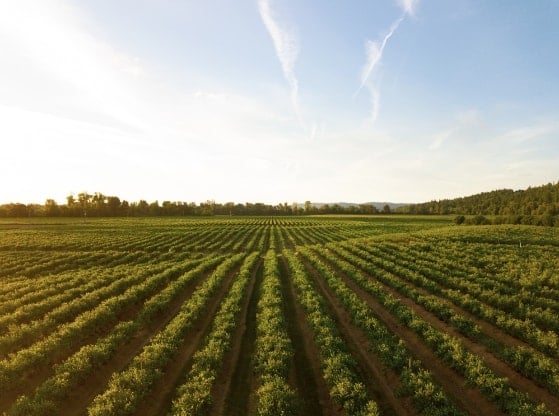 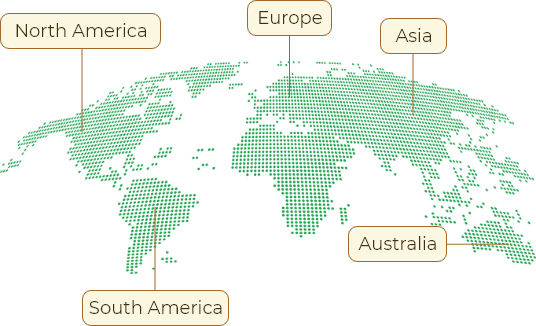 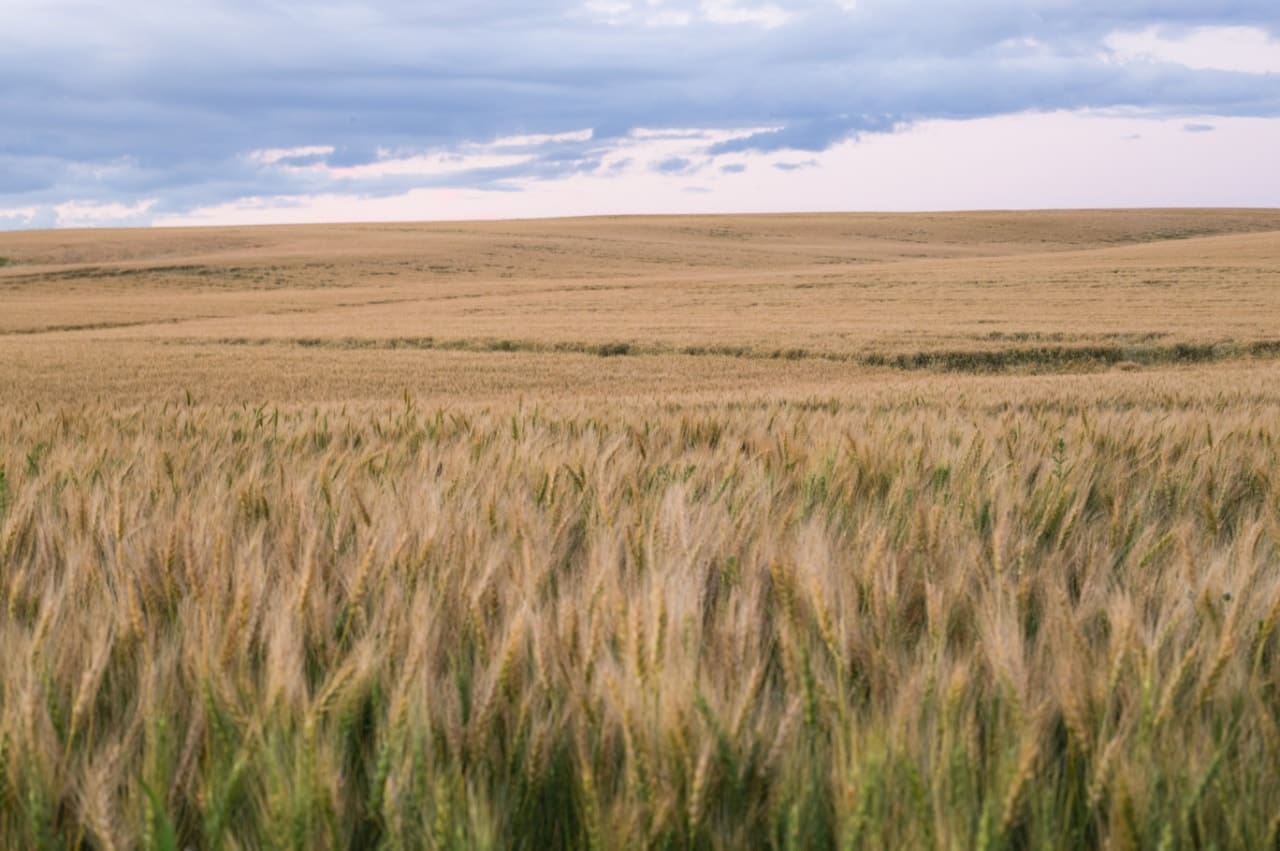 Traditionally, agriculture has been a dominant factor in Egypt’s GDP, and feeding the country’s millions has been an essential role of farmers and field workers since time immemorial. Today, with improved farming techniques and crop rotation and diversification, the resulting high yield has created a surplus which is available to boost Egypt’s economy through export development.

Although the export of agricultural produce has been steadily increasing, with higher volumes, a wider variety of products and an expanding market, the cost and perishability of the produce has always been a factor to contend with. The solution was obvious. Make use of some of Egypt’s most prized crops by dehydrating them, using updated technology, and tap into a potentially huge export market.